skip to main | skip to sidebar

Some Thoughts on Magazine Restrictions

The point of magazine capacity restrictions is to change the relationship between government and the people. It has nothing to do with protecting innocents. By establishing the power to specify what arms a citizen may possess, a preexisting right not granted by, but protected and guaranteed by the bill of rights is transformed into a privilege granted at the whim of the sovereign ruler. This is a fundamental change to the philosophy of society set forth in the Declaration and codified in the Constitution.

A massacre like Sandy Hook would have been well within the capability of a Legionnaire with a gladius. It would have been easy with any firearm since the earliest metallic cartridge repeaters, such as the Henry of 1860 or the improved Henry of 1866, the gun that won the Battle of the Little Bighorn.

I don't remember hearing about such school shootings by deranged young men in 1860, or 1900, or 1940. The difference is not the capabilities of the weapons. That is not something that has changed that much.

The recent mass shooting is being used as a pretext for the kind of power grab that can fundamentally change our form of government. It is a despicable exploitation of the victims that does nothing to protect others. It is disappointing that otherwise intelligent people are so naive and clueless as to not understand the underlying dynamic.
Posted by fast richard at 6:47 PM No comments:

The alternative to anti-gun retailers

I disagree with a lot of his specific policy proposals. I don't think paid security guards for all schools is practical or desirable. I have no idea whether his house brand Huldra ARs are any good. That said, I'd much rather spend my money at this guy's store than at Walmart or Dick's. He clearly supports the right to keep and bear arms.
Posted by fast richard at 7:11 PM No comments: 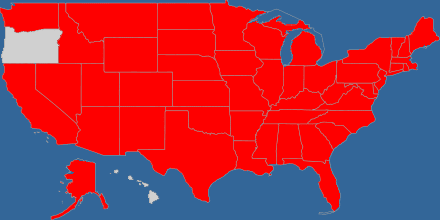 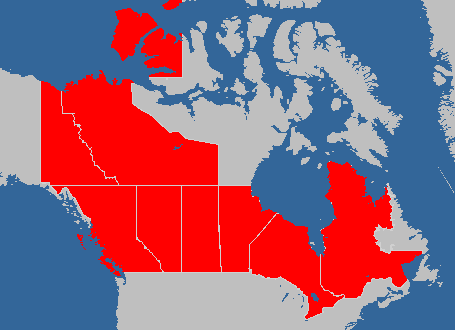 visited 8 states (61.5%)
Create your own visited map of Canada or Like this? try: Eddie the DJ 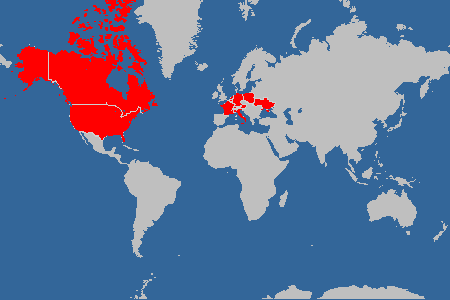 visited 12 states (5.33%)
Create your own visited map of The World or Free android travel guide

Posted by fast richard at 8:27 AM No comments:

we are all stupid

One of the most intelligent (and occasionally arrogant) people I know has something to say about human stupidity and the hubris of intelligence.


The world will be one of woe until and unless people, and the Professors, Pundits and Politicians need to be first in line, accept that THEY ARE STUPID and act accordingly. We need an Arrogance Anonymous and I think a twelve step plan. People stand up in front of their peers and say, 'I am Michael Ferguson and I AM STUPID!' You, of course, need to insert your name in there. I used my name, partially to not offend anyone else whose name I may have used. It would be true, but they may not like that I singled them out. However, mostly it was to communicate that this applies to me, too. Yes, I am vastly less stupid than you. In fact, I may be the least stupid person on the planet. More importantly, I am vastly less ignorant than you. BUT I AM STILL STUPID AND I KNOW IT!!

Posted by fast richard at 9:47 AM No comments: 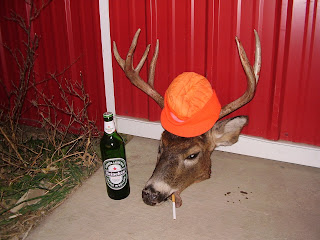 November 7, 2011 Southeastern Minnesota cornfed venison. I've had the blog account for a long time. It's time I actually post something. Couldn't afford to spend much time out hunting this year. The gods of the chase smiled on me anyway. About 7:30 Sunday morning, this fellow came walking along the trail about thirty yards up the hill from my stand. The rack is a little unusual, in that there are a normal four points on one side, but six on the other. The end fork on the right side is doubled, as though it may have been damaged at a critical time during development.
Posted by fast richard at 4:15 PM No comments: